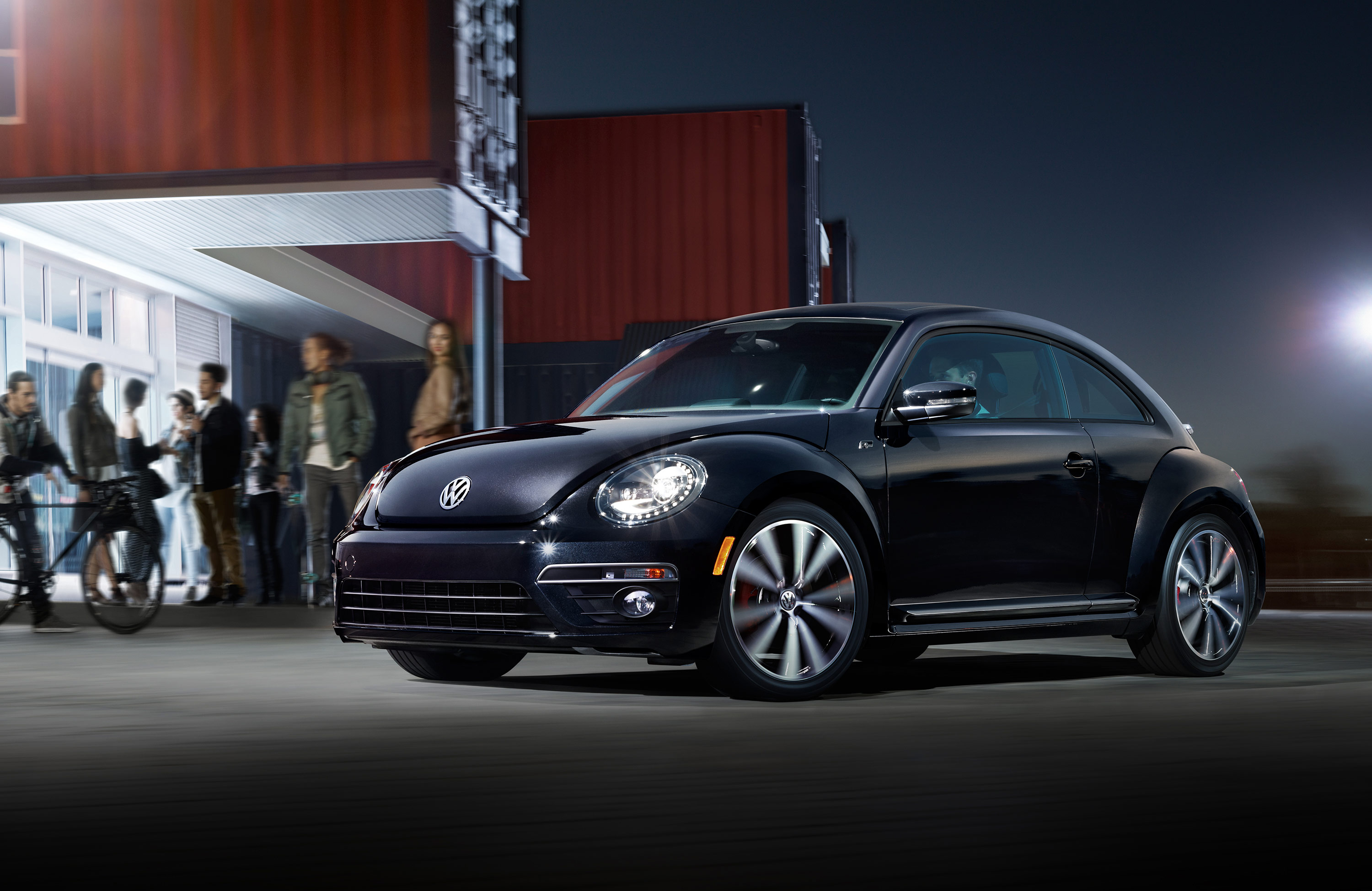 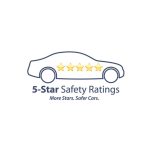 An automatic post-collision braking system was added to the Volkswagen Beetle in the 2016 model year. The new safety feature applies the brakes automatically when a collision is detected by the airbag sensors.

Along with the Beetle, the Golf family, Passat, and Jetta have all earned overall five-star ratings from the National Highway Traffic Safety Administration (NHTSA). NHTSA provides vehicle ratings on front, side, and rollover crash tests. The ratings are based on a scale of one to five, with five being the highest rating a vehicle can achieve.