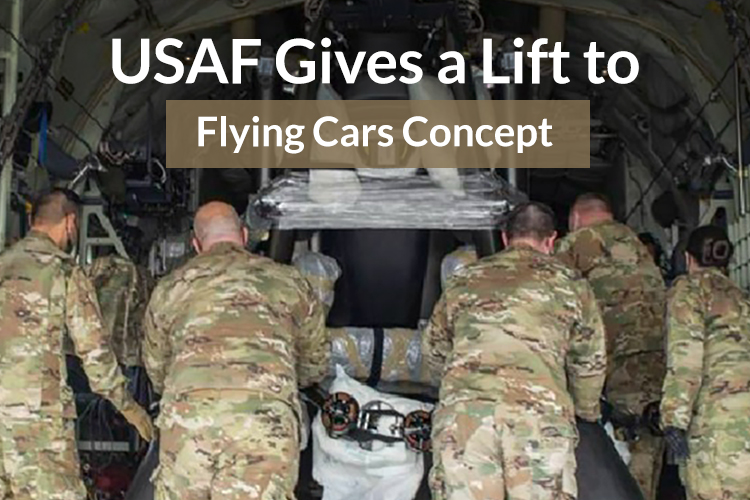 The US Air Force is working to make the dream of science fiction writers and directors a reality both in cities and on the battlefield. What can be achieved for personal aviation in the next year is as exciting as it is difficult to predict. 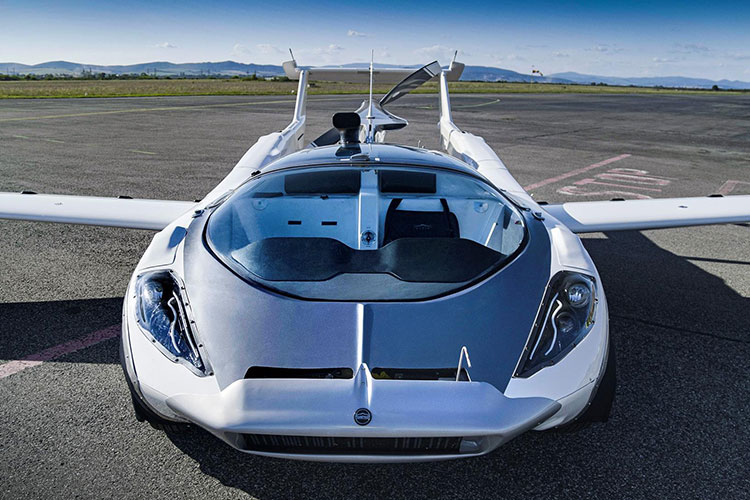 Back to the Future

Flying cars are one of the great ambitions for people who imagine the future of mankind, and as of 2021 they are currently in testing. While they may be the things of nightmares for city planners and for the Federal Aviation Administration, it seems that we are moving at an accelerating pace toward more affordable vertical take-off and landing (VTOL) vehicles. 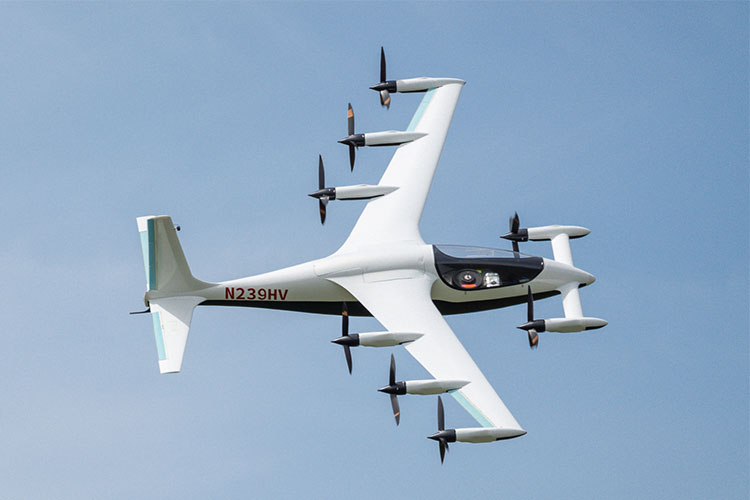 Thanks to AFWERX Agility Prime, a US Air Force project aimed at innovating flying vehicles, companies across America are engineering mankind toward its next big transportation venture.

Much the way that the Jeep started out as light transportation on the battlefield during World War II, Agility Prime is aiming to encourage the innovation of warfighting technology that will have private sector utility and sales potential.

With the prospect of government procurement opportunities and patents for US commercial use, some of the greatest innovators in aviation and futuristic commerce are beginning to lean into the project. 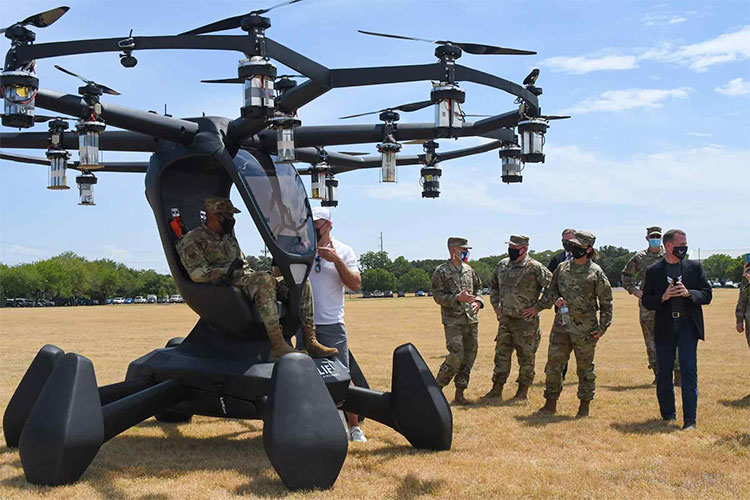 Currently in the Works

While there are a lot of creative thinkers in the field of personal aviation, there are some companies that have made specific progress with both Agility Prime as well as the forward momentum needed to be successful.

Some already have models being tested by the FAA, while others have the designs complete enough to show and begin manufacturing. 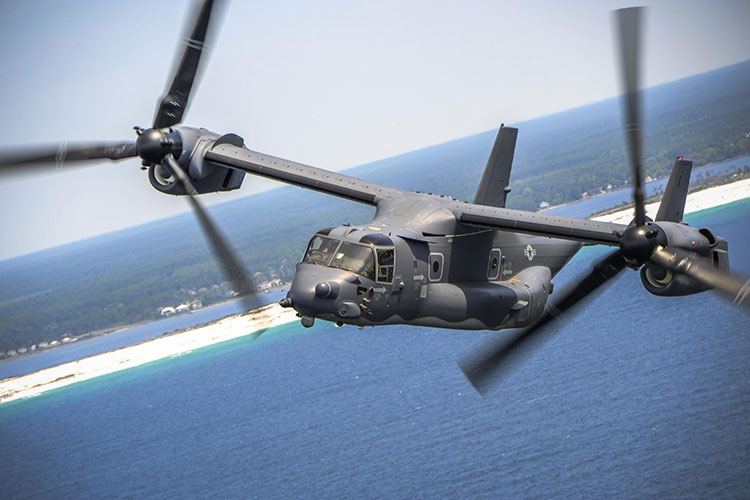 Currently, the Joby Organic Resupply Bus (ORB) engineered by Joby Aviation, is undergoing utility trials. It’s a tilt rotor option, styled much the same as the military VTOL aircraft, the Osprey. It engages its rotors pointed vertically to accomplish lift, rotates to combine propulsion and lift, and then fully transitions to horizontal flying.

Unlike the Osprey, which requires extensive training and expensive maintenance and production, the ORB will cost a fraction to produce and even less to power since Joby is aiming to have the aircraft hybrid powered. 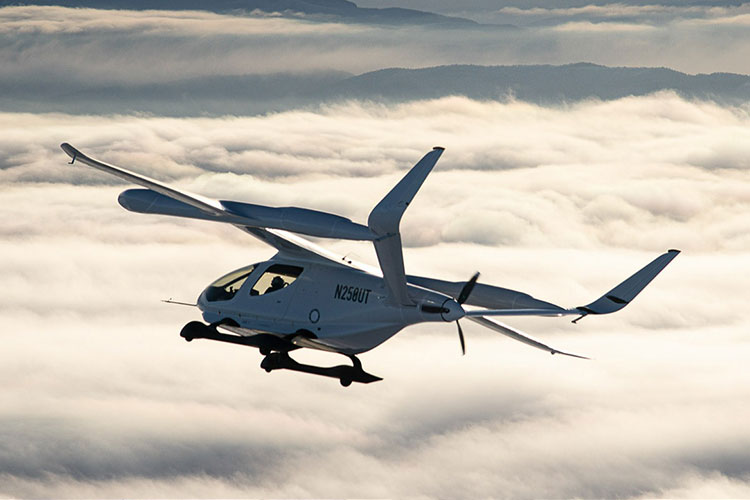 Another contender in the works is Beta Technologies. Larger than the ORB, the Alia resembles more of a light, fixed wing option than a tilt rotor. It has sports drone-like rotors on top and traditional thrust engines on the side. The draw for Beta Technologies’ Alia is its electric power reliance, giving it a 250-mile projection with the capability to carry 1,500 pounds.

The Air Force is tracking both its compliance and accomplishment of FAA testing and ratings along with its private sector sales. So far it has sold models to UPS and BLADE Urban Air Mobility for use as an unmanned delivery option. To the delight of Beta Technologies, Amazon has also expressed interest in the direction of the project. 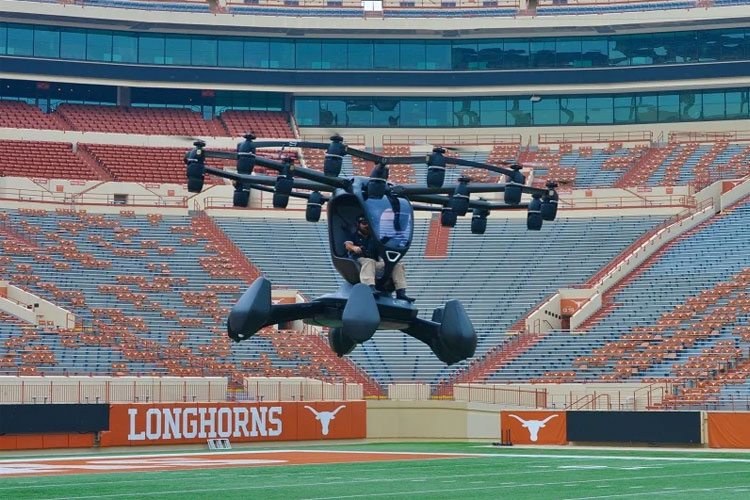 While Joby Aviation has the historied reputation for personal VTOL vehicles, and Beta Technologies has the capacity for larger transportation missions, Lift Aircraft has the heart of the drone age. Lift Aircraft has designed the Hexa with that ease-of-use in mind.

The designs include redundancies in lift rotors and GPS systems to prevent an accidental splash down by inexperienced pilots. Pilots without years of training, however, are exactly the operators Lift has in mind in its design process, knowing that the fewer aviation physics required to master means the more people will be able to drive this vehicle. Its remote technology will also give a blend of manual and remote operation. 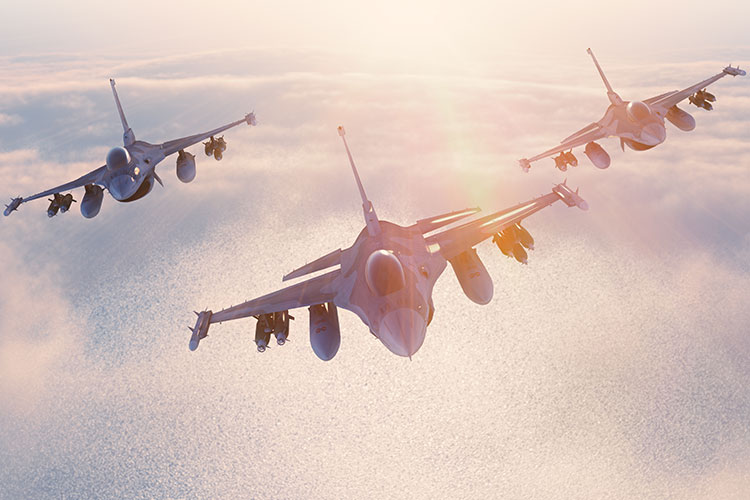 Use For the Mission

This whole project comes back to the idea that as humanity develops in communication and defense technology, yesterday’s tools require support from future innovation. Each of the main contenders for Agility Prime are aiming to find their own specific sweet spot in military mission support.

With each narrowing in on efficiency of energy use, the electric option is increasingly feasible. The standard for VTOL is now shifting to eVTOL, the electric vertical takeoff and landing platform. By necessity, each of these frames are lighter and therefore require less material to construct.

Like the previously mentioned World War II Jeep, the goal isn’t always thick armor especially since lighter frames are easier to fund and maintain. These vehicles also put those servicemen inside at significantly lower risk. Being able to fly at a lower profile to the Earth assists in defeating radar tracking and defense. 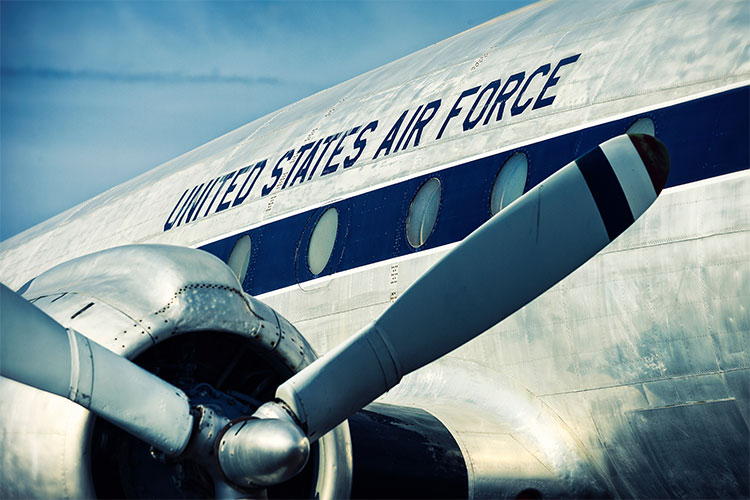 The result of all this work since April 2020 is that very soon the Air Force will be able to extend its logistics profile for mission support and dominance in the constantly evolving battlefield.

It doesn’t hurt that average people are looking forward to testing out eVTOL technology for themselves and their families. Perhaps we will evolve to be like the Jetsons, parking our flying cars in our garage after all.

Through our program service members, DOD contractors, and the Diplomatic community stationed, deployed or on TDY overseas can purchase a new or pre-owned US spec vehicle for delivery in the United States or to more than 50 overseas duty locations. Learn more about your overseas US military car buying benefits.