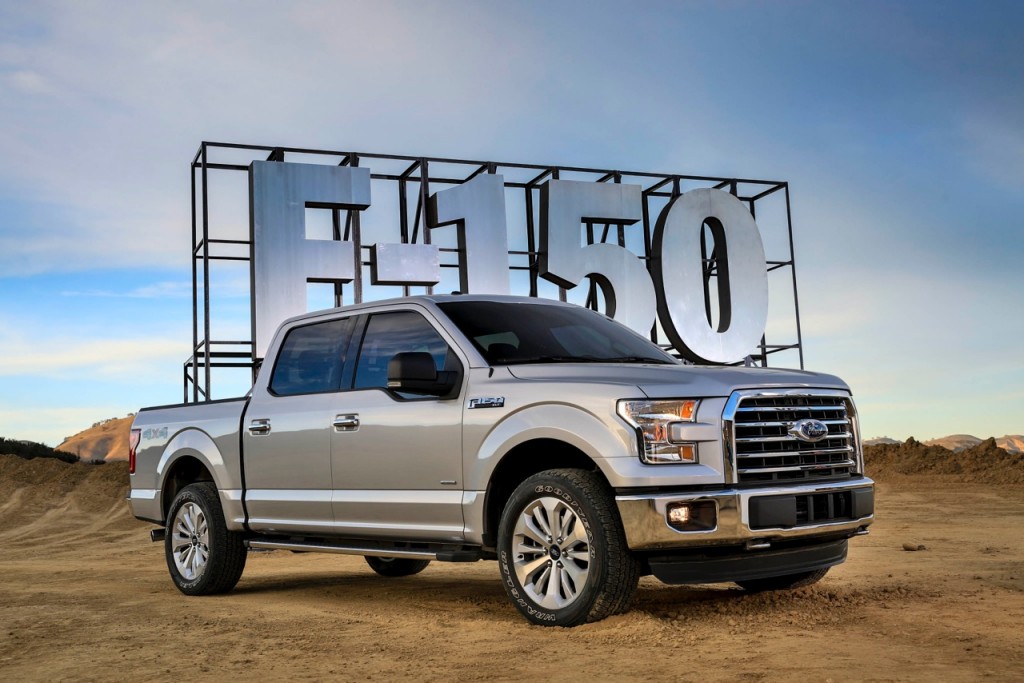 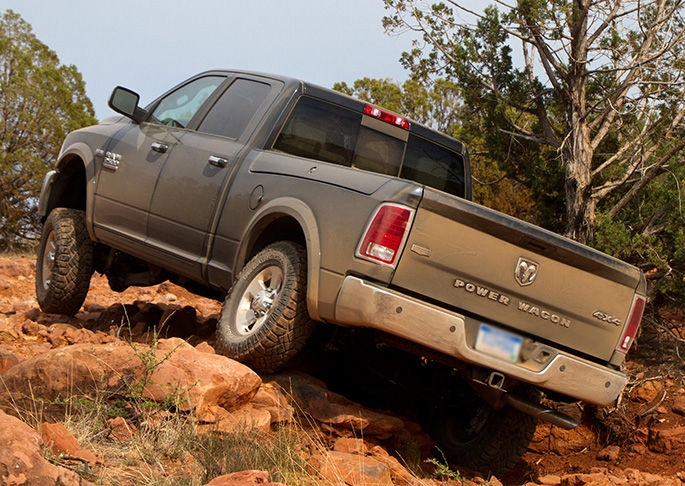 The trucks are all put through the grueling Ike Gauntlet, which is designed to be an extreme test of a truck’s towing and overall performance. The Ike Gauntlet has high elevation, steep grades and heavy loads that challenge the trucks.

The team at TFLtruck use the Ike Gauntlet scoring system to determine the winners in each category.

“Maximum-effort testing is what the Ike Gauntlet is all about. High elevation, steep grades and heavy loads certainly challenge all trucks that participate,” commented Andre Smirnov, Producer and Managing Editor of TFLtruck. “Now, with our new scoring system, our viewers can clearly see how these vehicles performed and compared.”

Read The Fast Lane Truck’s Commentary on the Ford and Ram’s Performance in the Ike Gauntlet. 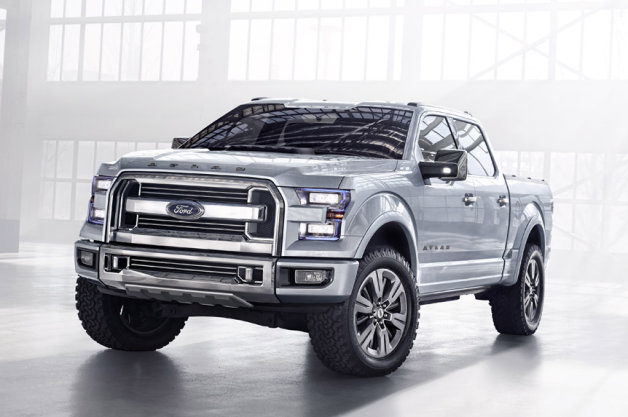 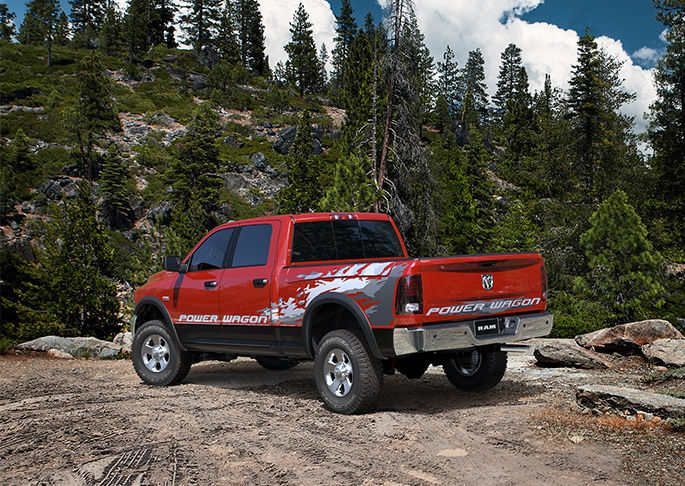